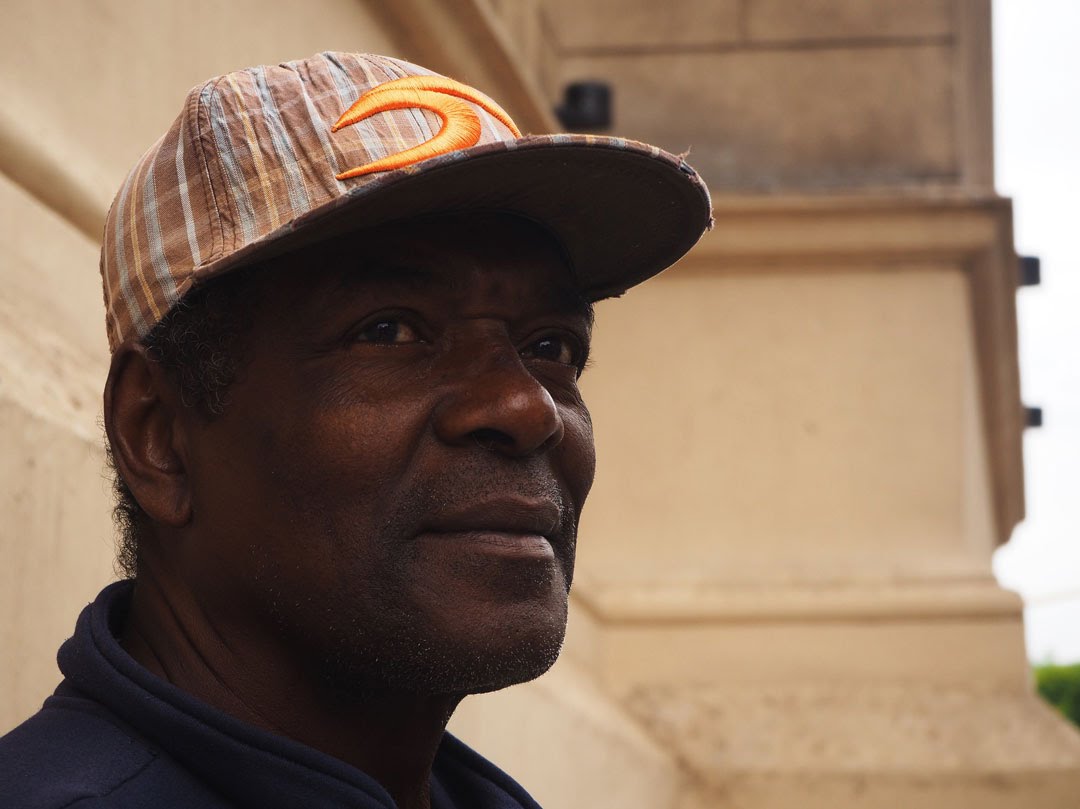 I am from São Paulo, Brazil. I’ve lived here for 44 years. I love Córdoba; it’s the best place around. I worked here for twenty years in a good company. Now I’m 67, I just can’t work anymore.

We’re working here with handicrafts to be able to survive. Because we’re workers, we can’t do anything other than work.

Working here is a very big sacrifice for us. Society and the police discriminate against us. They don’t support us even though it’s a cultural work. In every other country we sell and work with handicrafts; there’s no problem of repression or discrimination, everything accepted as art. Here, no, everything is different here. There’s little support; there’s no solidarity. Many talk of politics, but they don’t know what politics is. 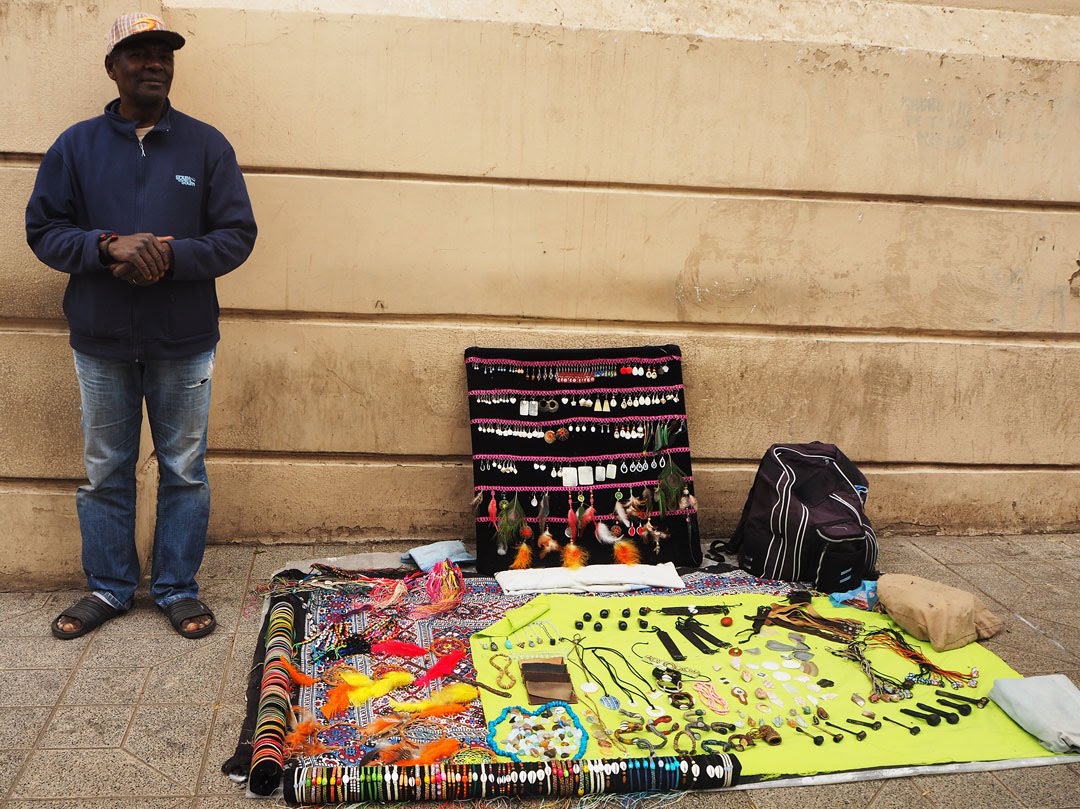 Before the people were lovely, very educated, but now people are discriminating everything. So for me it’s difficult, because we are different. I don’t see myself as different, I see myself as equal to everyone, but they set down difference. In the bus. In the market people stay watching as if I were going to steal. It’s awful. I don’t cause any problems.

I would like for people to have more awareness and respect for artisans. To stop imagining that we aren’t good. We aren’t marginalized. We just want to survive, because South America is difficult. As much here as it is in Brazil.

People are universal. We’re human, we’re not extraterrestrials. I would like for that to be made very clear. People have to have a little more love. It’s lacking, isn’t it?