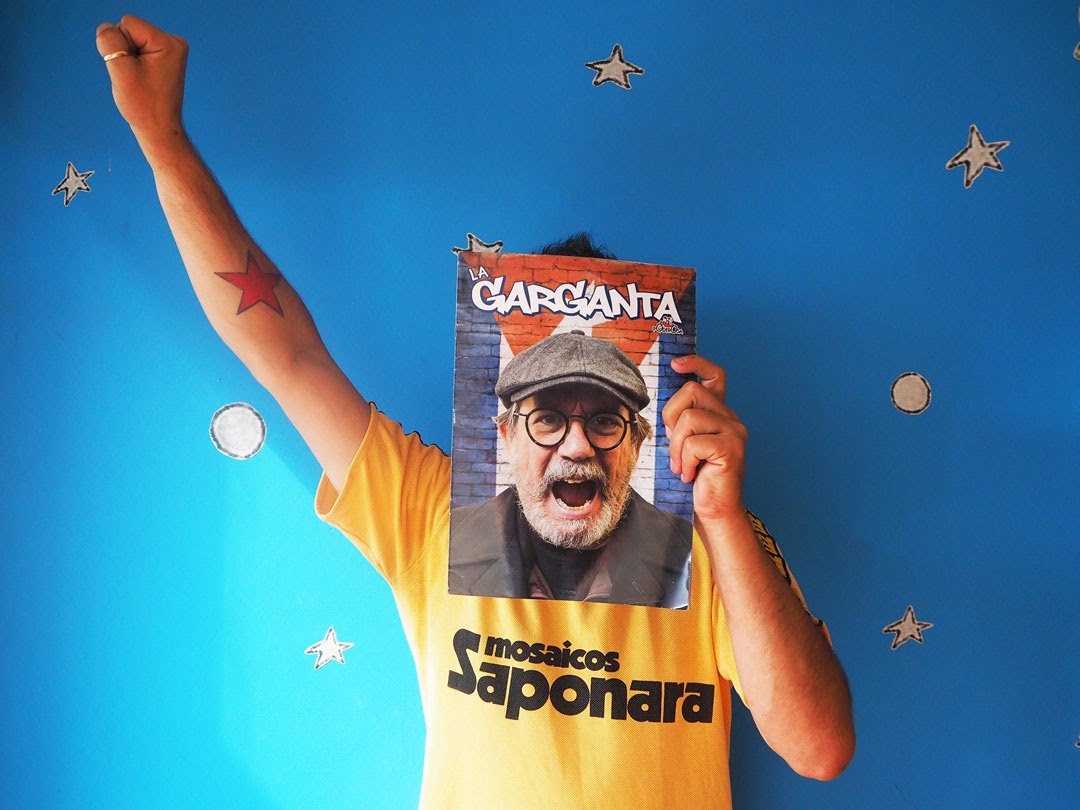 Our neighborhoods and slums are labeled by the mass media as society’s bad side. That all the bad things that happen in our society are the fault of our neighborhood and neighbors. Out there you realize that it’s completely the opposite. It’s happened to me that when you go to buy a sandwich at the kiosk, and they don’t have any, that in no time the neighbor comes and brings you a plate of stew that she cooked to eat with her family.

The big cities and the private neighborhoods have security, fences, and alarms, but out there we still sleep with the door open. We have to start asking ourselves: What kind of security are they talking about? When they talk about our ghettos being unsafe, they don’t say that our neighbors die here because here the ambulances don’t enter, or don’t have sewers, or don’t have water nor light. They’re basic services that cause us to lose dignity. But luckily, our neighborhoods, neighbors, and history have shown that, fighting and working collectively, these things can be turned around. 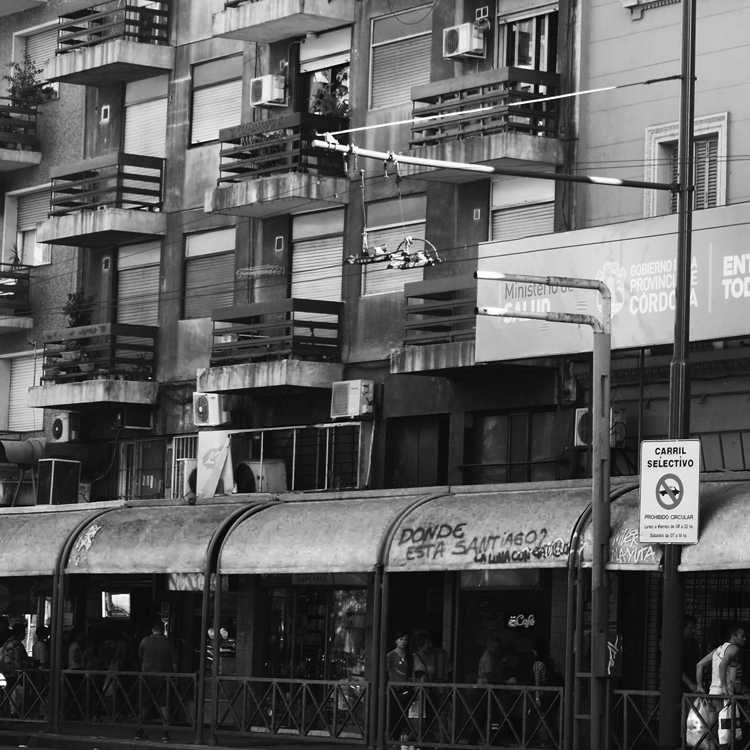 In that workshop was Kike. He was nine years old, he was in our assemblies since he was little. The colleague begins by saying that journalism began in the United States, and that one of the basic things in journalism is that to make a news article, one uses the five Ws: Who, What, Where, When, Why. And Kike raises his hand and asks, “Why the five Ws?”

He answered him, “In English it means: Who, What, Where, When, Why.”

Then Kike asks, “But don’t we say that the United States has an embargo against Cuba?” [i.e. “Why would we use a methodology from a country doing harm to Cuba?”]

He didn’t like the answer, he got up and went home. To the next workshop comes Kike, raises his hand, and says he had five Ws. “But they’re not five Ws, they’re five Qs: Why, Why, Why, Why, Why?”

Because if you grab a news article, and you ask yourself, Why is a thirteen-year-old child drugged and has to go out and steal? Because the mother works twenty hours a day, the father is an alcoholic…