Eden in the Streets is a project in poetry, people, and place. More than a blog, it is my attempt to live up to the challenge of the project’s title—that paradise is here for the finding, if only we have the willingness to sow the garden ourselves (and to accept that it’ll have its fair share of weeds and graffitied walls). I hope to share with you the faces and landscapes I encounter in South America. I hope to bring you the stories—unexpected, moving, brave—of the beautiful people here. My story is only as good as the stories I walk amongst.

Since I decided to move to Chile, people have often asked me, “But why would a young, single woman like you decide to move alone to a foreign country?” (Or as las viejitas put it: ¿¡Pero cómo andas solita mi niñita?!) I had many reasons for moving here, not least that South America is a gorgeous place to make a life, and Chile the safest country in which to begin. But I’ll explain one other reason, because I think it is an important one.

A few weeks before leaving California, I rewatched the movie “The Secret Life of Walter Mitty.” An overly-cautious, wannabe badass realizes he spends more time in his daydreams than in the real world. To revamp his existence, he boards a plane and embarks on a foreign adventure that so fully satisfies his thirst for a good story that he no longer has to daydream. His life has become better than his wildest dreams. In the film’s final moments, Mitty finally has the self-assurance to take the hand of the woman he admires and, now with girlfriend and a rugged tan, he strides into manhood. It’s a beautiful movie, and as a fellow daydreamer I found much in common with Mitty. But watching the final scene left me with a question: How different would the movie have been if the protagonist had been female? When I tried to think of a movie that did feature a female version of the Mitty archetype, I came up short. There are precious few examples of heroines in popular media, in spite of the abundance of real women living admirable, movie-plot-worthy lives.

The wonderful thing is that the moment you take the first steps into your new story, you begin meeting and hearing the very stories you were craving to hear. Brave women, kind men, wise trees. These were all waiting for me here. I hope you enjoy reading about them as much as I have loved meeting them. 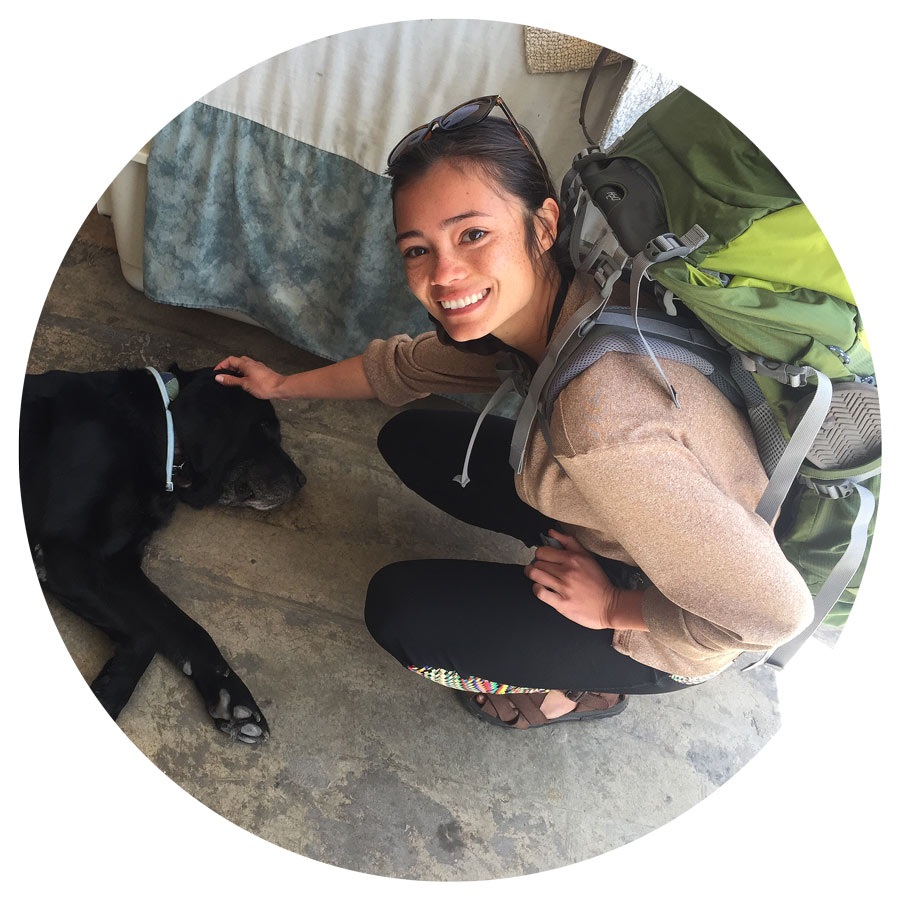 The writer in her happy place: dog, backpack, hostel.
Sara Alura Rupp is a writer and wanderer from Los Angeles, California. While studying abroad in Santiago de Chile, she promptly fell in love with empanadas, Chilean Spanish, and the port city of Valparaíso. She returned to San Diego, CA to work as a writer and editor, until she realized just how remotely she could work from the office. She’s now livin’ the dream high on a hill in Valparaíso, Chile.
Contact 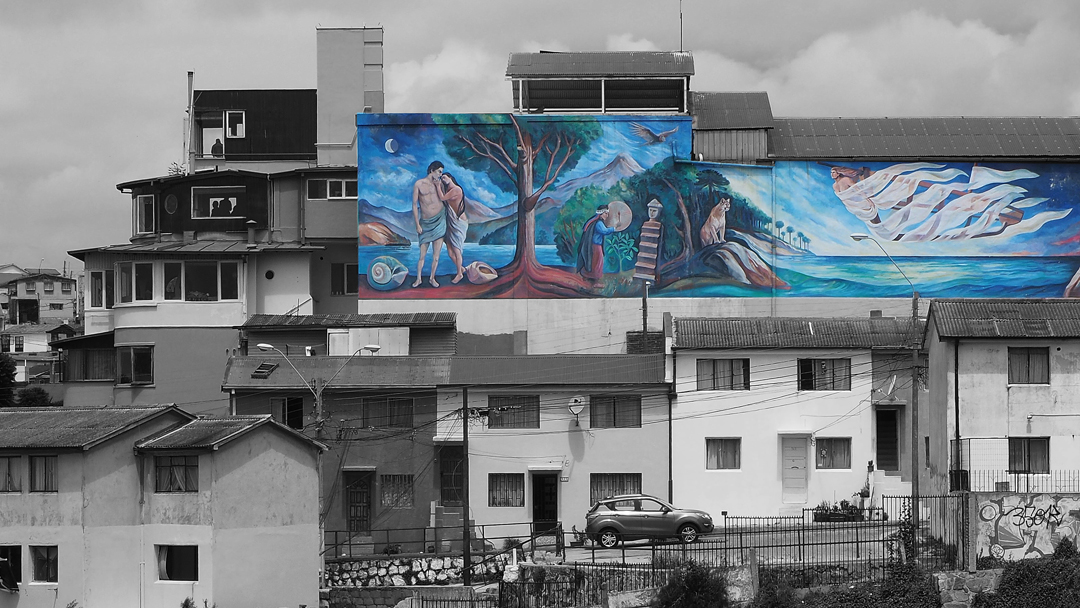 This is more than life / this is paradise